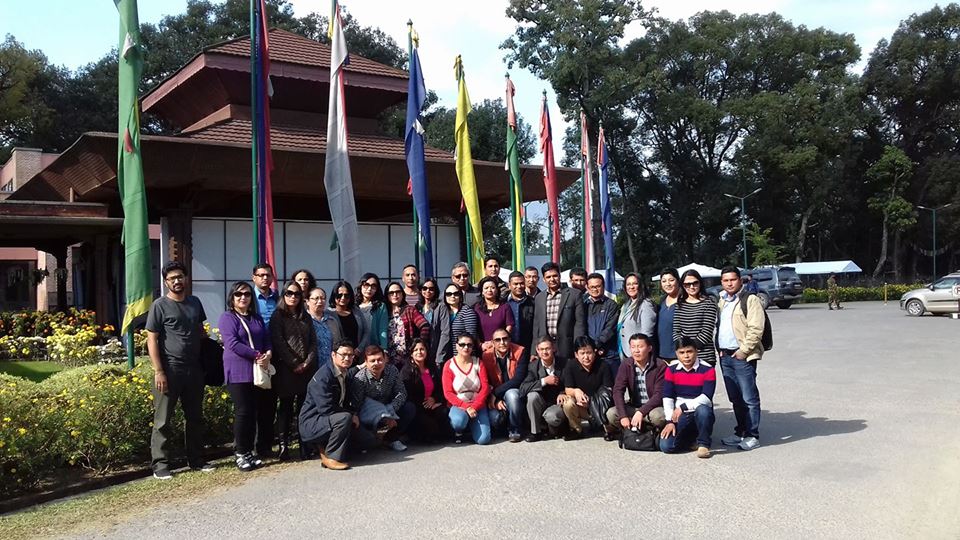 Common Services governance framework of the UN System in Nepal has three tiers. The UN Country Team comprises of the Heads of Agencies remains at the top; the OMT comprising the Administrative and operation chiefs of the Agencies is on the second and the task forces are on the third tier. The Common Services matters have been operationalized under this framework. Within this governance mechanism the Inter Agency Operations Management Team (OMT) has played an important role in enhancing the common services. The main task of the OMT is to build common approach with subsequent feeling of togetherness, harmonization and simplification in matters of mutual interest and common issues.

In Nepal the practices of Common Services among the UN Agencies have taken place since the Agencies began to transfer to the UN House in 1985. Before formation of the OMT, an administrative committee known as Senior Administrative Group (SAG) worked in similar approach but without any clear policies in performing joint tasks. Therefore, it seems that till 1995 there was no clear identification between the particular Agency Task and Common Services tasks. Since 1996, OMT started to differentiate the tasks which were combined with the Common Services Tasks. The tasks that were identified later by OMT were based on Building Management and Expansion, Use of Office and Storage Facility, Maintenance and Repair of UN House, Settlement of Utility Services, Centralize Telephone Facility with EPABX system, Improve Security System and provide several other outsourced Services such as Cafeteria, Travel, Banking and so on... read more

OMT will develop the work plan for each year, which will be the subject for quarterly review.

Introduce new initiatives and procedural mechanism for their execution

Review the existing practices, ensuring the smooth operation of the initiatives.